The Surprising History of Resumes 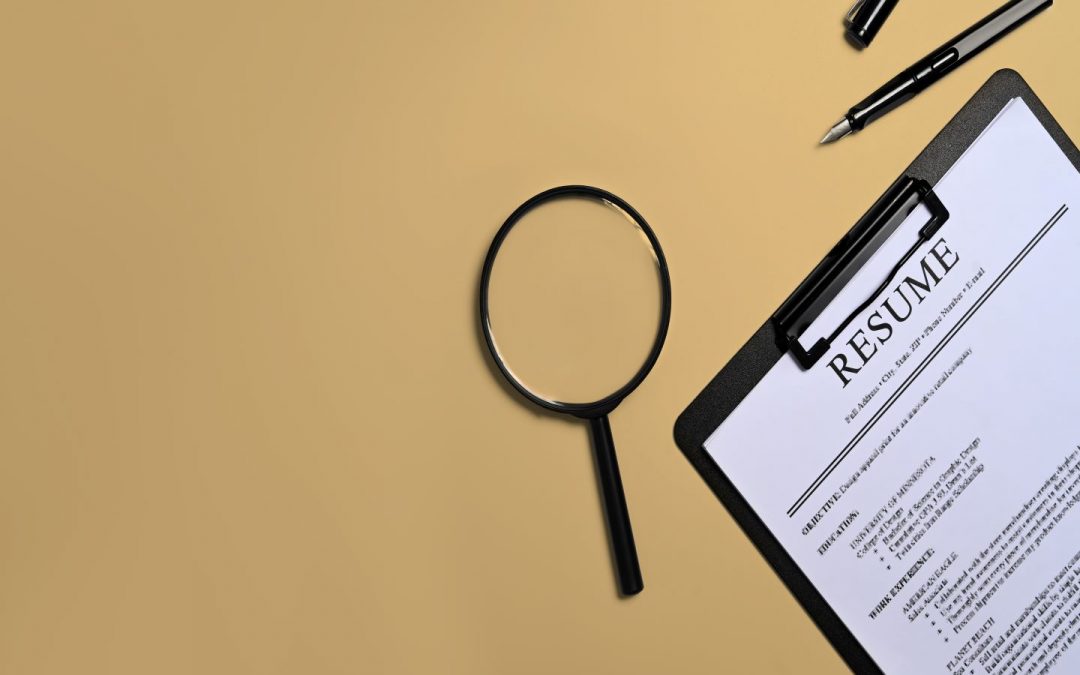 As professional resume writers, serving our clients for almost 40 years, we obviously talk a great deal about resumes and have seen our fair share.

Do you know who is credited for writing the first resume?

It may be hard to believe, but resumes have been in existence for over 500 years. As you can imagine, they have changed drastically since that time. For example, chronological resumes were extremely popular. However, as we know firsthand, more and more employers are looking for skills-based resumes. This is because they focus on your value and future, rather than simple lists that outline your past.

Leonardo da Vinci is credited with writing the first resume in 1482. At the age of thirty, he wanted to find work in the city of Milan. He sent a letter to the Duke of Milan, outlining his long list of skills. According to Forbes article, A Powerful Resume Lesson From History:

“da Vinci made sure the letter focused on the strengths he had that were most closely aligned with the Duke’s needs. So although known for his budding artistic abilities, he instead focused on his aptitude to ”make covered chariots, safe and unattackable, which, entering among the enemy with their artillery, there is no body of men so great but they would break them.”

Obviously, resumes have changed since da Vinci. Business Insider article, The 500-Year Evolution of the Resume, points out that in the 1940’s, resumes listed weight, age, height, marital status, and religion; all of which are taboo topics in 2022. In the 1950’s, resumes became status quo, and were expected to be provided.

In 1987, with the introduction of fax machines, a new way to submit your resume was born! And, of course, with the introduction of the Internet, a whole new world opened. The year 1995 said goodbye to the fax, and hello to email. This was, and continues to be, one of the most popular ways to submit a resume. By 2008, the popular social media platform, LinkedIn took over, keywords became a necessity, and Google started being used to investigate potential candidates.

In 2022, resumes are much more than a piece of paper stating your laundry list of work history. With our skills-based resumes, you are able to tell a story of the skills you possess, and the value you add to the position. While keywords and Applicant Tracking System (ATS) strategizing is paramount, your resume is an extension of your personal brand, and something you should use to leverage your potential to employers.

While it is interesting to look back at the past to see where resumes began, it is even more interesting to consider the future of resumes. We imagine that skills-based resumes will withstand the test of time, and continue to add value to our clients.

Do you have questions about our process, or our skills-based resumes? Contact our team today and arrange a free consultation to find out more!

< Back to the Blog